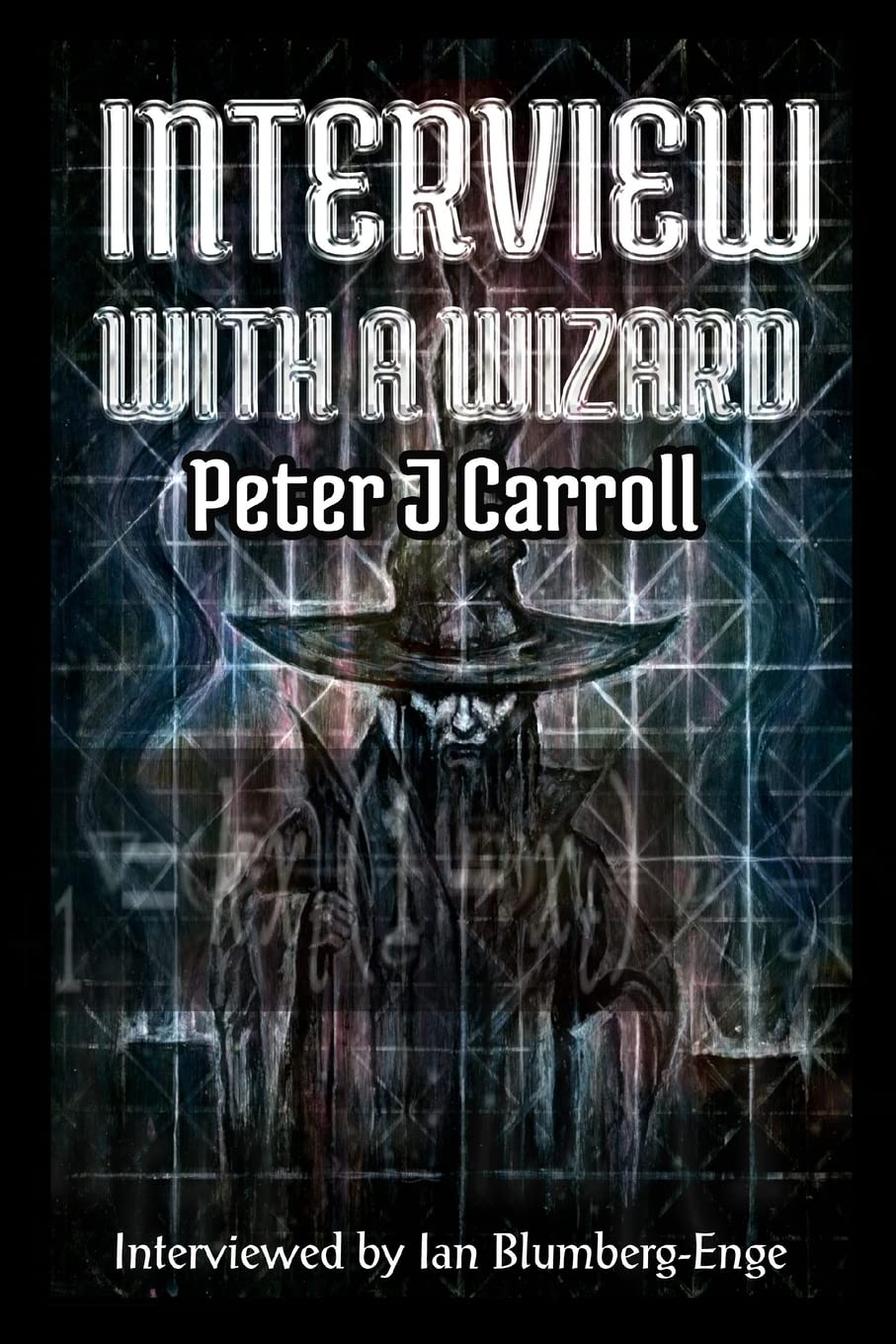 Peter J Carroll developed the Theories and Practices of Chaos Magic which caused a revolution in magical and esoteric thinking in the last few decades of the twentieth century, and they continue to heavily influence it in the twenty-first century.

As the first in a new tradition of Sorcerer-Scientists, Carroll developed a paradigm in which Magic lies far closer to Science than to Religion. He formed a worldwide magical order to promote and develop the new insights into magic and then largely disappeared from public view to procreate and build a business empire and continue scientific and metaphysical research in private.

This book of interviews reveals the extraordinary life and adventures and thoughts of one of the world’s most exceptional antinomian thinkers. It contains much that may intrigue, surprise, amaze, and outrage the reader on a very wide range of topics.

The appendix contains Carroll’s Hypersphere Cosmology thesis which presents a radical alternative to the big-bang theory, and which has, so far, resisted all attempts to falsify it.

Peter J. Carroll is one of the founders of the Magical Pact of the Illuminates of Thanateros (IOT) which he led for a decade. He has spent thirty-five years in research and experiment and is the author of three other books:

Read 1786 times
More in this category: « The Octavo The Apophenion »
back to top
feed