Herewith the Necronomicom Wand and Pentachoron instruments used to earth the forthcoming Chaos Necronomicon section of EPOCH, the Esotericon and Portals of Chaos.

The Wand consists of a length of 45 thousand year old Kauri wood from New Zealand, despite its antiquity it worked fairly easily, the geological processes which preserved it simply slowly dried it out, without fossilisation.

For practical work with the Necronomicon the magician will need to fashion such instruments, however very ancient timber does not form a necessary requirement, a prototype fashioned in a modern piece of Ash wood served well enough for most of the work, however as extra sigils came through an upgrade to a Mk2 as shown seemed essential and the surprise gift of a length of Kauri from a fellow wizard in NZ provided an unmissable opportunity.

A red glass sphere works well enough for the Pentachoron, translucent rubies of such size rarely occur in nature. 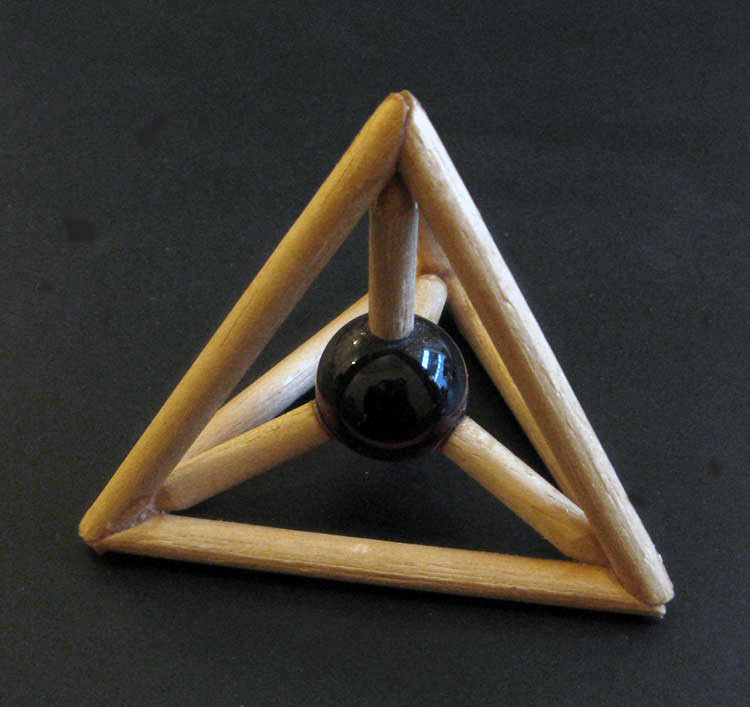 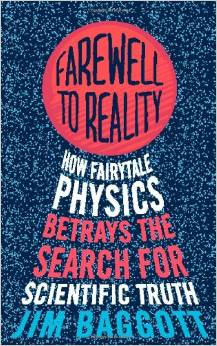 Anyone handing out research grants and anyone reading or writing about the bleeding edge of cosmology or particle physics should read this book. Theoretical physics has got itself into a frightful mess by using exotic maths to develop ideas about speculative physical principles that we have very little hope of ever testing, and which despite the lack of any experimental or observational evidence get presented more or less as ‘facts’ on which to build further theoretical edifices.

Supersymmetry, String Theory, and Brane-Theory have all failed to deliver testable predictions. The Higgs Mechanism remains highly questionable, if every class of particle couples to the Higgs field with a different and unpredictable value then it doesn’t really explain anything.

None of the attempts to forge a quantum gravity theory have yielded anything of use.

The Cosmic Inflation required to prop up the Big Bang Hypothesis has incalculably weird consequences and no comprehensible mechanism behind it, and the subsidiary patches to BB of dark energy and dark matter seem to exist nowhere except as corrections to previous assumptions.

Multiverse theory in which black holes supposedly spawn new universes with different physical constants remains untestable In Principle and exists only because we haven’t found any constraints on the existing physical constants here and our physics breaks down inside black holes, if they exist, which by no means remains certain.

Baggott does not go quite as far as questioning BB itself, but to rescue physics from fruitless mathematically hypercharged metaphysics we probably need to question that assumption also, particularly as some contradicting evidence exists. Baggott mentions Pratchett’s Discworld in passing and quips that his novels will probably outlast many cosmological theories currently regarded more or less as facts.