Herewith the new Classic Edition of Liber Null & Psychonaut from the American publishers of the first combined edition. 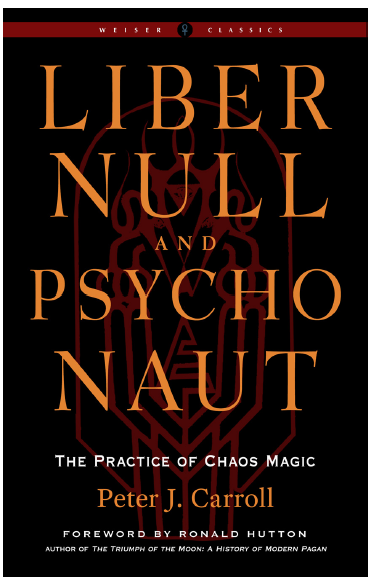 The texts have remained in continuous print for four decades - and no wonder because this manuscript does for Magic what Newton’s Principia Mathematica did for physics and what Darwin’s Origin of Species did for biology. It created a Paradigm Shift and a unification.

In the tradition initiated by Eliphas Levi, MacGregor Mathers of the Golden Dawn, Aleister Crowley, and Austin Osman Spare, it presents Magic as a psychological and parapsychological science, rather than as an epiphenomenon of religious ideas and practices.

Liber Null - Book Zero – represents a complete restart for the art of Magic and it has heavily influenced most subsequent magical theory and practise and most subsequently written books on the subject. It shows the underlying unity of magical technology in everything from Shamanism, Tantra, Hermetics, Goetia, and Witchcraft, to free form do it yourself Sorcery.

This new Classic edition contains an upgraded section on magical history, suggestions for a Jupiterian/Blue magic ritual and an additional essay on Chaos Theory and Magic.

Herewith a billion dollar idea for free as it doesn’t seem patentable: -

Perhaps we have the idea of driverless vehicles the wrong way around.

We shall probably never manage to endow AI with sufficient ‘common sense’ to have confidence in computer controlled vehicles. However, in many situations we would prefer not to have the driver physically present in the vehicle. Human drivers already exist in plentiful supply. We can already pilot drones and military equipment remotely.

Imagine trucks that could drive continuously across continental America or from Europe to Eastern Turkey with changes of remote driver every 6 hours. Imagine driving a train from London to Glasgow and sleeping in your own bed in Bristol. Imagine driving a taxi from your own spare room.

Interview with a Wizard (Ian Blumberg and me), this new book seems almost ready to roll off the presses. In addition to 365 interview questions, it contains The Occultaris Part 1, Cosmology. 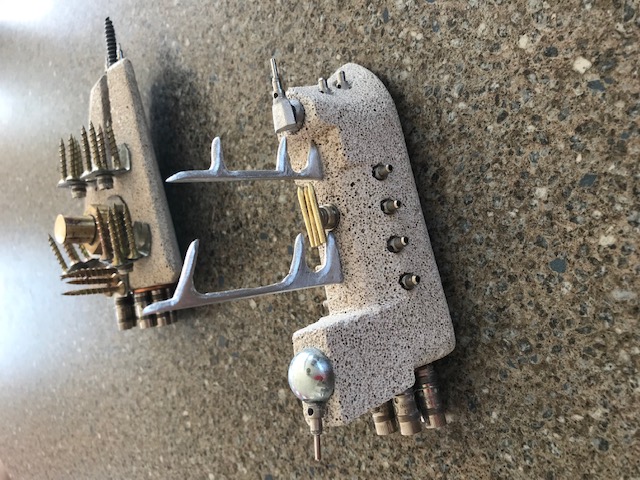 Herewith the Draako, the oldest and the newest addition to the Lithonian fleet. It set off some 500 years ago as a commerce raiding privateer but whilst trying to outrun alien naval vessels it strayed too close to the lightspeed limit and warped itself centuries into its own future in a few moments. Returning to the metal poor world of Lithonia with a valuable cargo of molybdenum and radionucleotides the crew sold the ship to the Lithonian admiralty. Refitted with modern turrets and missiles it now serves as a reserve frigate.

In the background see the Mozka, a semi-obsolete battlecruiser, its decks crowded with heavy missiles. ‘Two hits and that’s toast’, as one naval analyst opined. And on that note don’t forget this: -

Enchant long, it may yet take a while yet, but the evil despot will eventually fall.