Quasars seem to consist of active galactic nuclei where the swirling in-fall of matter towards the central black hole of a galaxy causes the emission of massive amounts of radiation.

We have observed about a million quasar galaxies amongst the estimated 100 or more billion galaxies. As quasars seem to emit such unfeasibly vast amounts of energy, theorists have concluded that they must emit it mainly as beams which project out of the spin axis of the black hole and its accretion disc, rather than spherically in all directions. In this they behave very much like Pulsars which consist of rotating neutron stars with radiation beams coming out of their magnetic poles.

Thus, we can only detect Quasars that have one of their radiation beams pointing roughly towards us.

The closest detected Quasar to us lies about 0.6 billion light years away and the apparent density of Quasars in the universe seems to increase markedly with distance. This has become interpreted as supporting evidence for a big-bang expanding universe theory in which earlier galaxies had more material close to their black holes and behaved as Quasars until the black hole had consumed it. This assumes that galaxies have tended to undergo a one way evolution from having an active nucleus to having an inactive one.

Hypersphere cosmology asserts that galaxies recycle and reform themselves endlessly and that galaxies at all stages of change will appear over all observable space and time, and that observers will find more quasars at long distances because of the positive curvature of spacetime.

If we assume that the spin axes of widely separated galaxies lie randomly orientated with respect to each other, then we should only expect to observe a small proportion of all quasars. However, positive spacetime curvature has a lensing effect on light and other forms of radiation that allows us to see more of the surface of an object than in flat spacetime, and the effect increases with distance.

For example, observers can see 70% of the surface of a neutron star rather than just 50% of it because of the curvature of spacetime around such a dense object. 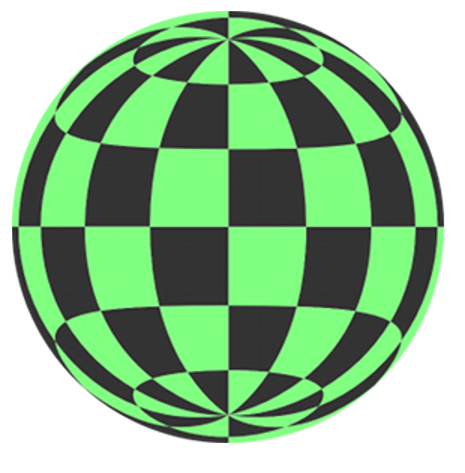 Thus, the further away a Quasar lies from an observer, the higher the probability that spacetime curvature will ‘tilt’ the rotation axis of that Quasar in the observer’s direction.

Read 1979 times
More in this category: « The CMBR
back to top
feed