Dragon seen in Wales. I met a representative of the dragon races in the dunes near our retreat in remotest Wales. She said that despite having to work on smaller scales and less ambitious projects than in the Mesozoic Era, she remained confident that her kind would regain world domination after hearing our IPCC report on anthropogenic global warming. Another forty gigatons of carbon dioxide per annum for a few decades more should do the trick nicely, she continued. Its not so much the seemingly minor average temperature increases but the resulting exponential increases in extreme weather events that will render your civilisations unviable as your agriculture collapses and you start to massacre each other wholesale. All this will give dragonkind splendid new opportunities, she cheerfully concluded. 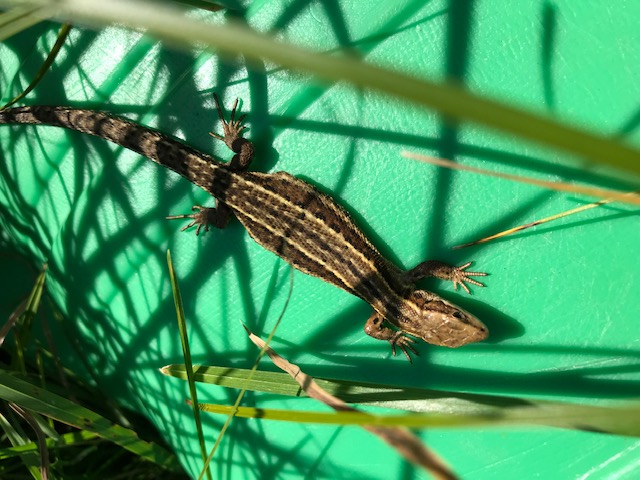 Afghanistan. I went through it on the Hippy trail back in the late seventies. It seems a mistake to classify it as a nation for it consists of tribalized territories that no central authority or external power has ever really controlled. Due to western medicine its population has mushroomed far beyond the agricultural carrying capacity that the bone dry and often freezing territory offers, and cultural and religious attitudes inhibit the adoption of industrial or post industrial development. It has valuable mineral resources however, as the Chinese have noticed. A descent into dark ages barbarism and theocracy with Kalashnikovs now seems inevitable. A Taliban dictatorship seems unlikely to build a nation, more likely a fragmentation back to tribal rivalries will occur. The Brits, The Ruskies, and the Yanks all failed there. The Chinese may eventually become tempted to go in hard for the strategic minerals and they won’t shy away from eradicating the culture and as much of the population as that requires.

Lithonian flotilla. Beach detritus, DIY leftovers, and vape accessories continue to provide resources for the growing Lithonian space fleet. Note the inclusion of the Retro-Dreadnaught  in this flotilla. Due to occasional relativistic navigation errors, vessels dispatched on weeklong voyages sometimes come back hundreds of years later, and the Lithonian fleet consists of vessels from many eras. 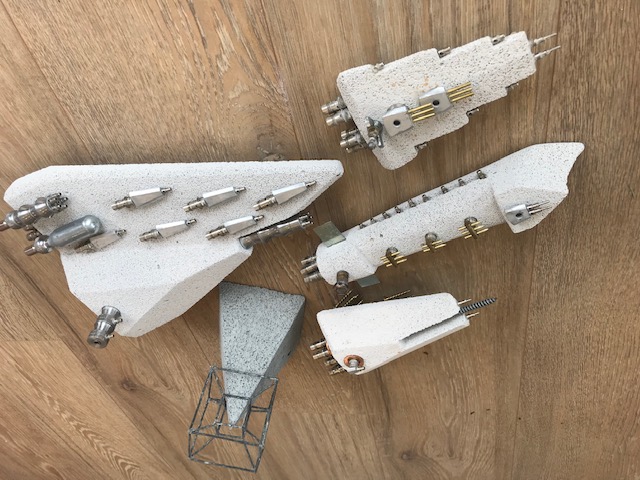 The quest for a sub-quantum geometry that can explain quantum physics with gravity, and psi and their relationship to hyperspherical cosmology continues here; -

At present it consists mainly of a list of qualitative ingredients for a potential description. These include Cramer’s Transactional Interpretation of Quantum Physics, my Three Dimensional Time hypothesis, Wolff’s Wave Structure of Matter, and some higher dimensional geometry.

Fitting that lot together and rendering it quantitative certainly presents a challenge, may Azathoth modulate my neurones.