The Hyperspherical Lensing of a Glome in Azimuthal Projection. Featured

*This ratio submits to the following simplification

where d now means simply the astronomical distance, as A = c^2/L.

Dividing the two gives the ratio of Azimuthal radius to internal Glome radius so the ‘Lensing’ shown means the degree to which the object under observation at some distance d/L gets ‘spread out’, suggesting that we could multiply this by the standard  factor for reduction of brightness with distance of 4pir^2

Explanation: Glomes (3-spheres or 4-balls) have an unobservable 4th dimensional radius of curvature.

Prediction: The curve begins with a gentle almost flat slope, and this looks, the same as the results obtained for the type 1A supernovae. On the basis of the angle of the slope the Hubble constant became adjusted and the assumption of dark energy became adopted.

This hypothesis therefore predicts that at huge distances the dimming will become much more acute and that dark energy does not exist. 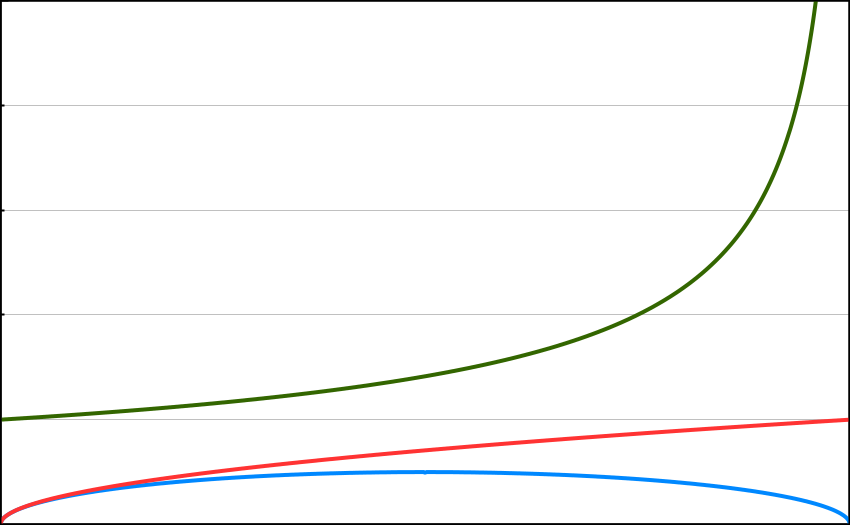 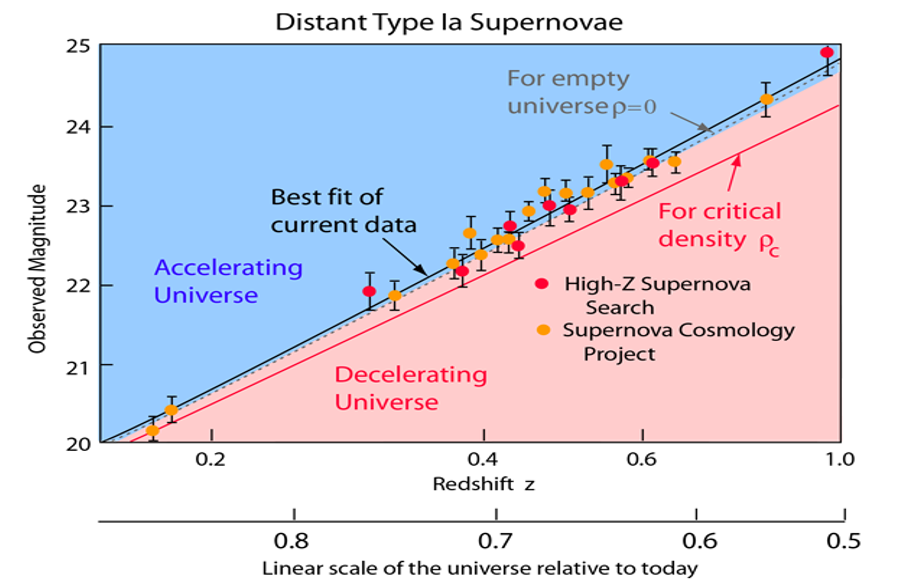 Interpretation: This hypothesis forms part of the Hypersphere Cosmology hypothesis which models the universe as a Vorticitating (4-rotating) Hypersphere (Glome) which will appear to inside observers in Azimuthal Projection. This hypothesis also eliminates singularities, the big bang, inflation, and dark matter.

The treatment of gravity / spacetime curvature as a 4th dimension orthogonal to three-dimensional space and to time implies the non-quantisation of gravity and suggests that unification may lie in the geometrication of the quanta, perhaps in higher dimensions.