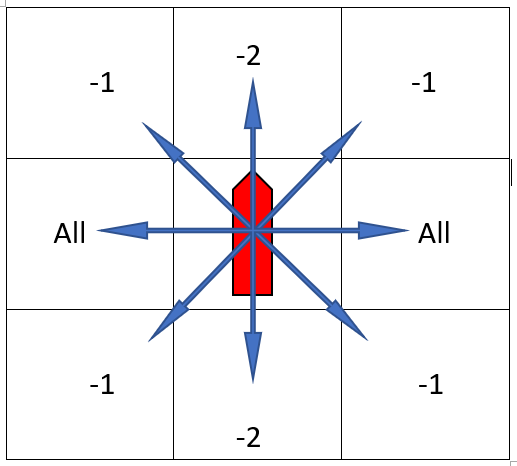 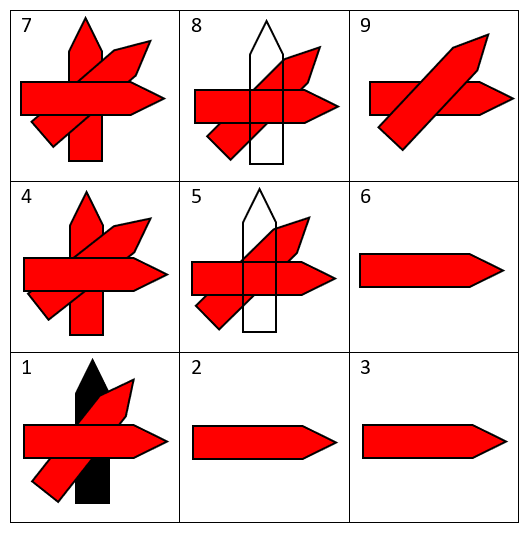 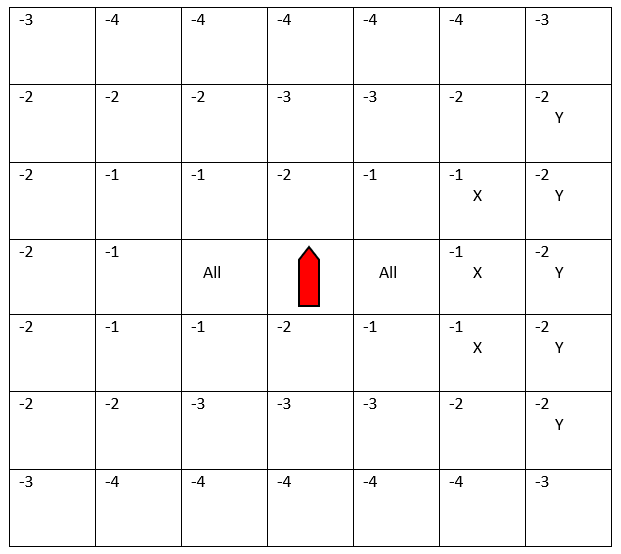 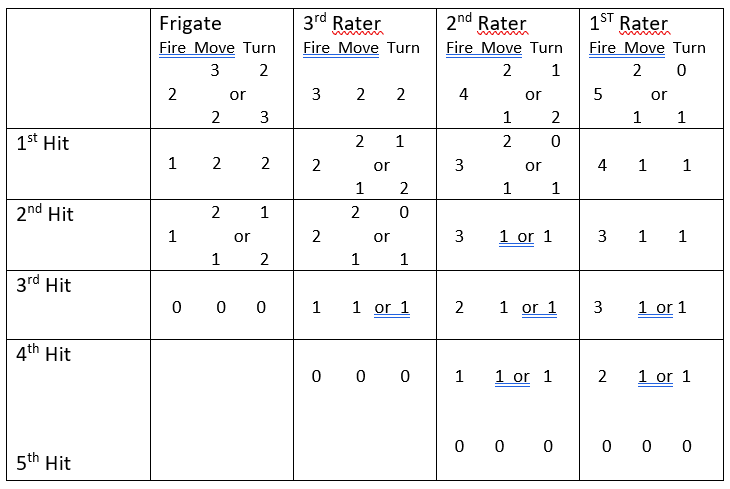 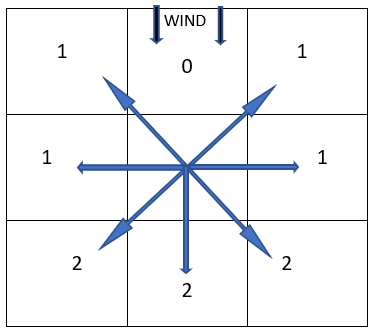 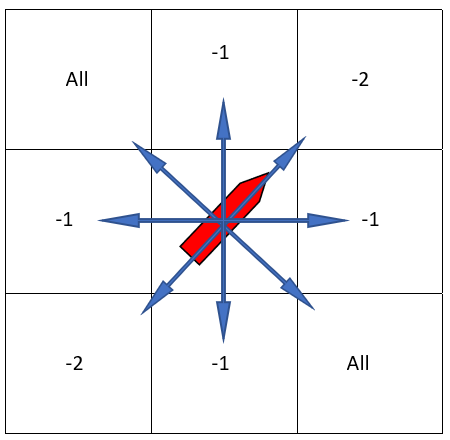 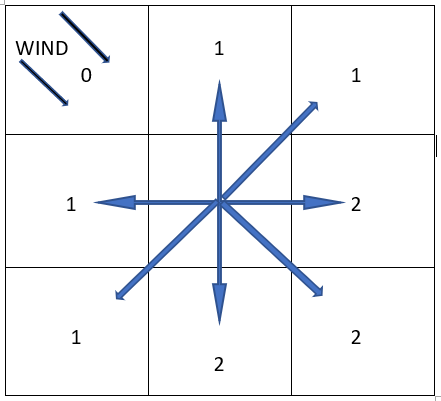 Read 10217 times Last modified on Wednesday, 12 September 2018 12:02
More in this category: « The Necronomicon Mythos Simulation Spacehulk »
back to top
feed