All UK political parties seem committed to the principle of debt fuelled economic growth rather than improving quality of life. A million people of 50 or over have decided not to go back to work after Covid but to take earlier retirement on less, a majority of office workers have stated a preference for working mostly from home. Politicians have chosen to ignore these major social phenomena.

Personally, I’d like to see property prices crash to affordable levels. Immigration to cease depressing wages and social cohesion, and inflating property prices. The degradation of the environment to cease. Everyone working less and consuming less and spending more time doing what really matters to them in life.

After all the expenses of Covid, the general global economic downturn, and energy and climate crises that look set to become indefinite, economic growth no longer looks feasible or desirable and we need to look at the preservation and a more equitable distribution of what we already have.

Shielding wealth rather than poverty from economic downturn in the hope that it will generate more wealth and growth that will trickle down seems a very high risk strategy that may collapse under a wave of strikes and riots. Perhaps we will have a Punk Rock revival or a contemporary equivalent.

As the last of the dragonflies expire having lain their larvae in the pond and the amphibians go to earth and undergrowth, the Mandrakes (Mandragora Autumnalis) in the gardens of Chateaux Chaos began their sprouting at the autumn equinox, with milady Circe in the lead as usual. Last year the rich compost in their new pot seemed to lead to a preponderance of foliage over flowers and seed pods. Hopefully they may have exhausted some of that by now and we may see more mandrake apples form; and the quest to repopulate southwest England and Wales with them can continue. 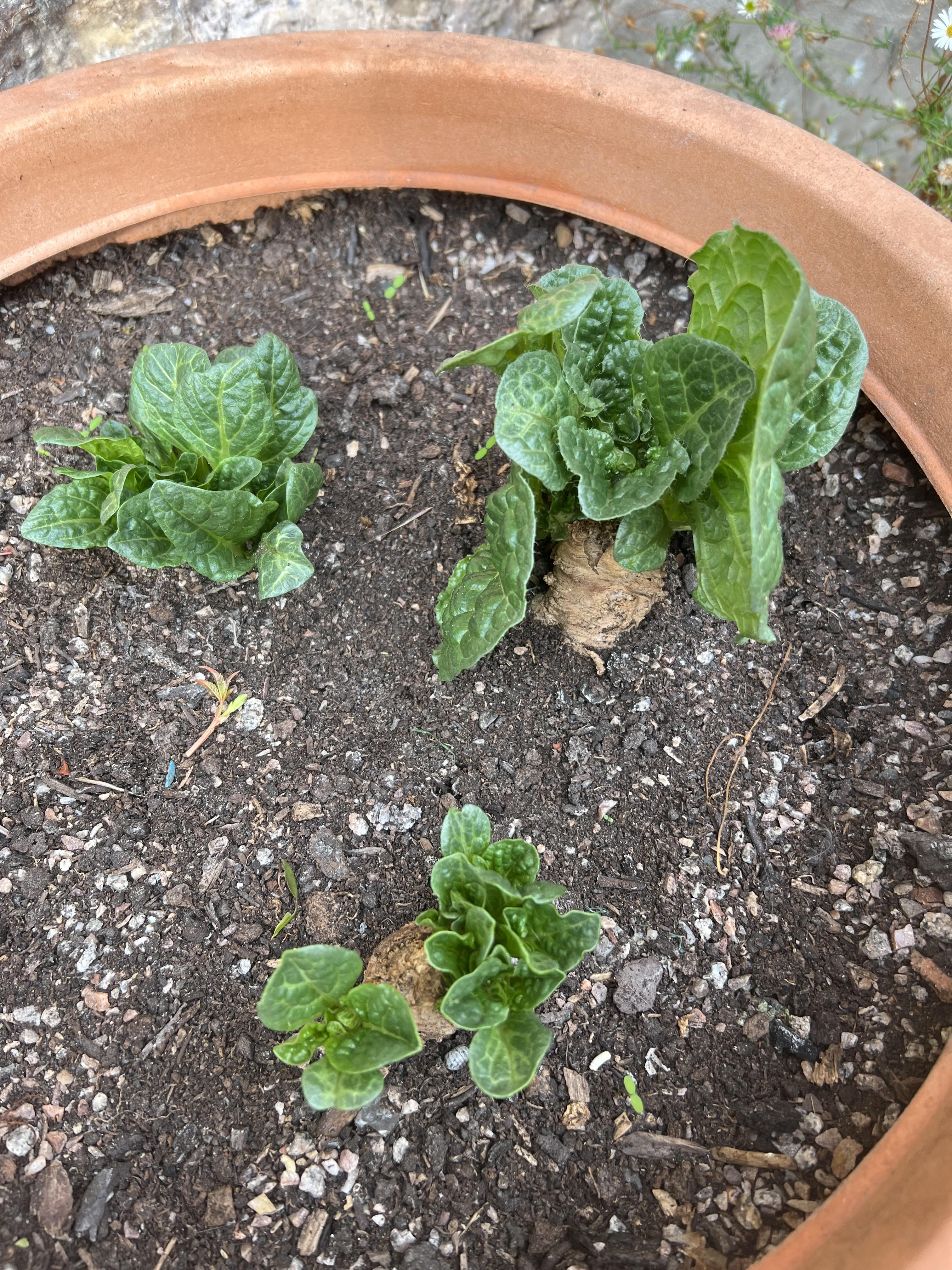 Wizards need a few hobbies lest their promethean quests for the secrets of the universe lead to madness.

Herewith the latest addition to the space fleet, forged in the Lihonian naval shipyards on a remote beach in Wales, the last vessel of the season. The modern cruiser Dargos, replete with a large railgun, flak cannon, carronades, and a pair of multi-role fighters. Built from beach detritus, vape fittings, old electric razor components, and various scraps of junk. 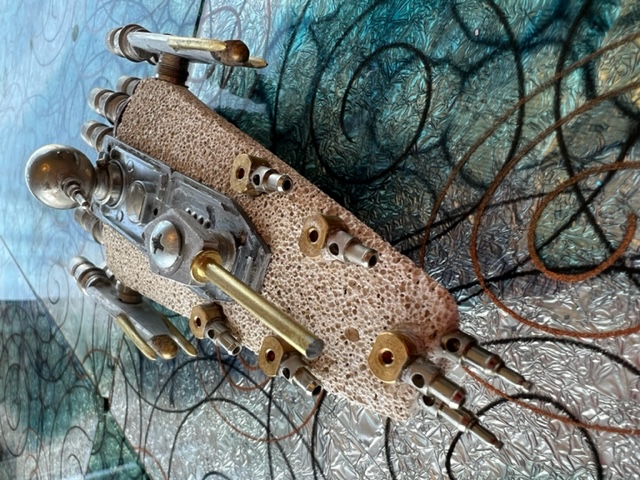 We will not have lasting peace in eastern Europe until Putin becomes deposed and democracy becomes established in Russia. Putin and the corrupt and incompetent regime he has established are losing friends fast, both on the international and domestic scene as his ill-equipped, poorly led, atrocity prone, and poorly motivated forces crumble. The least ghastly endgames all depend on his removal from office.

Thus, the Knights of Chaos call for continued magical action to Turn the people closest to Putin against him.

The call has so far had over 9,000 reads worldwide, that equates to a couple of entire regiments of magicians. We Enchant Long as always, keep those conjurations coming by any and all methods, honorary knighthoods to all participants.

Geometricating the Quanta – some musings

The quest to quantise gravity seems a forlorn hope. Quantum Field Theory looks increasingly like a mere Effective Theory that obscures a deeper ontology. Perhaps we should try Geometricating the Quanta instead.

Hypersphere cosmology suggests singularity free conditions at the surfaces and centres of black holes. Perhaps we can treat quanta in a similar way.

Special and General Relativity behove us to regard Space-Time//Mass-Energy as co-fundamental.

Mass-Energy tells Space-Time how to curve and Space-Time tells Mass-Energy how to move. Lightspeed represents the ratio of Time to Space and of Mass to Energy.

If so, the geometry must have higher dimensions. Extra-dimensional spins may explain the existence of electroweak and nuclear forces, particle generations, and the wavelike properties of the quanta. That the standard model has to use imaginary numbers to describe the behaviour of quanta strongly suggests the presence of unobserved dimensions.

Quantum weirdnesses such as superposition and entanglement and non-locality occur only in Reversible processes. This suggests that they depend on temporal reversibility and that the establishment and collapse of them creates the space and time that we measure/observe.

Extra-dimensions of time can perhaps provide a ‘pseudo-space’ where, during reversible processes, quanta explore all possibilities, thus; in some sense, Sum-over Histories, Multiple ‘Worlds’, and the Transactional Interpretation all tell part of the story.

Research continues. I hope that a theory of magical fundamentals may also appear as part of a theory of quantum ontology.