Even NASA acknowledges that the JWST data may have holed the LCDM Big Bang theory below the waterline.

That would seem to leave only Eric Lerner's Plasma Cosmology or Hypersphere Cosmology in the running.

If we get to the correct secret of the universe before civilisation collapses, it will all have been worth it!

The decline and fall of civilisation.

Oops! It all seems to start going downhill from about now on, exactly as predicted by the 1972 Club of Rome Report ‘The Limits to Growth’. The Chinese economy has gone into a tailspin, globally we have started to run out of cheap energy and climate disruption becomes increasingly catastrophic, world agriculture has taken a massive hit this summer, the great recession begins. The four horsemen of the apocalypse have saddled up and begin at a gentle canter……… 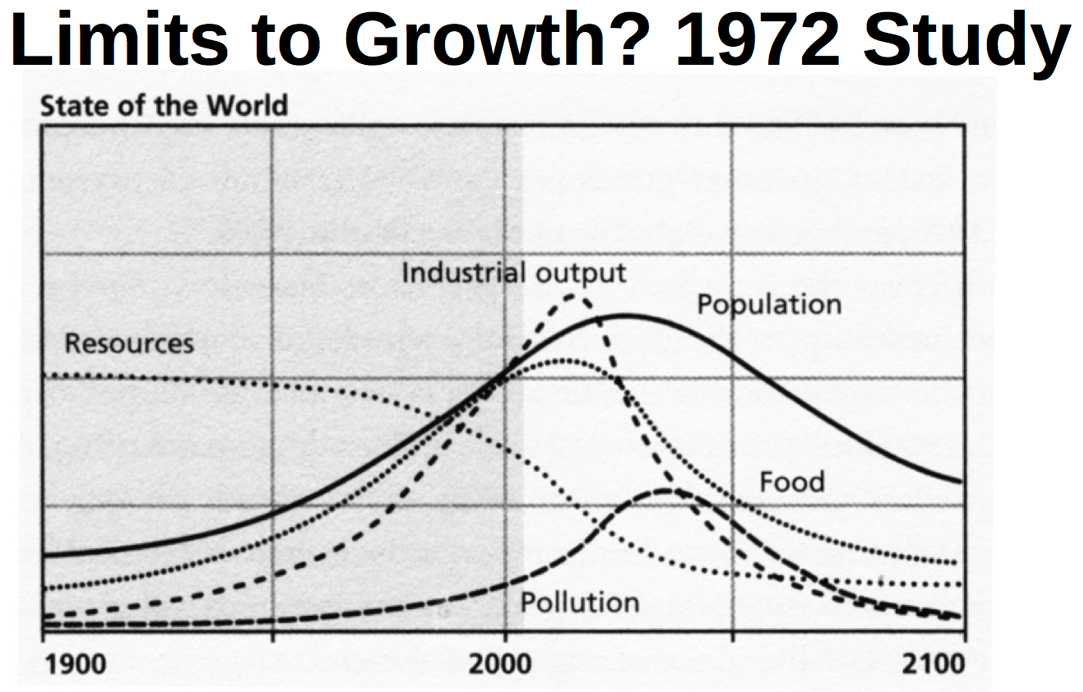 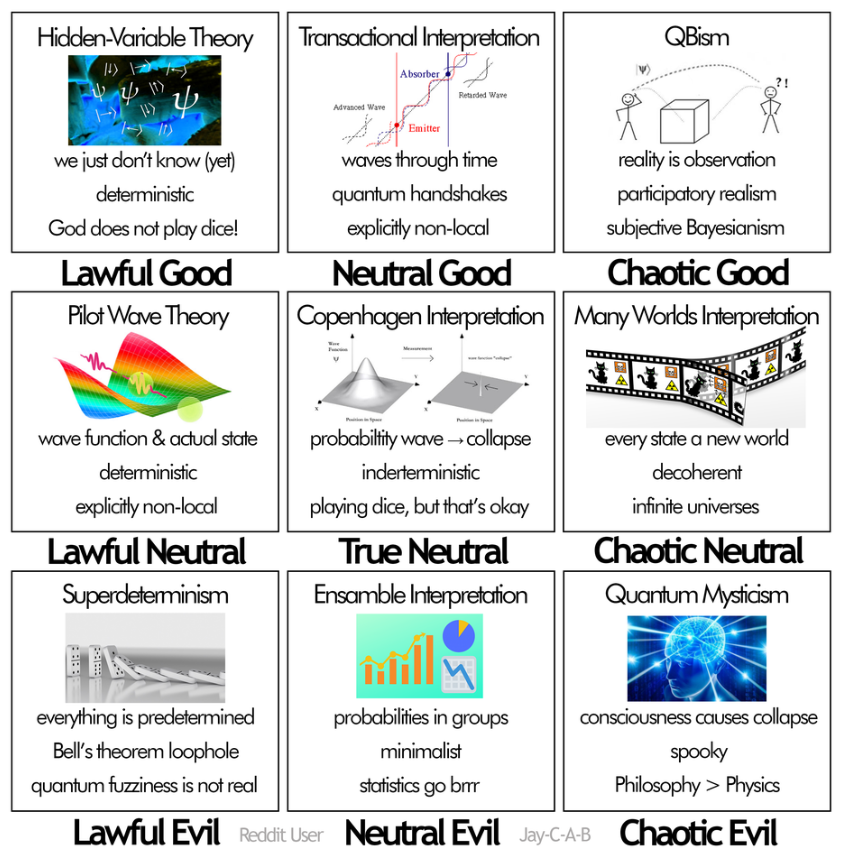 Whilst the Law-Chaos and Good-Evil axes seem to correspond to very little beyond the designer’s feelings about philosophy and causality or their absence, it does neatly summarise a number of the more well-known interpretations of quantum theory and the lack of scientific consensus on the issue. It did however remind me of the old D&D game system for character generation and classification which perhaps has some explanatory and predictive power in the ongoing war in Ukraine: -

In terms of the Law/Chaos - Good/Evil model, the recent assassination of Alexandr Dugin’s daughter in Moscow suggests that elements of the Praetorian Guard have fired a warning shot against The Emperor.

Esoteric thinking always seems to underlie Russian thought, not only has the Putin regime cynically entered into a mutual support deal with the Russian Orthodox church, but it has also done so with the huge Slavic neo-pagan Rodnovery movement. Rodnovery remains largely unknown outside of the Slavic world – it consists of a sort of ‘Druidry with Jackboots’ mixture of reinvented neo-new-age Slavic pagan mysticism, ritual, and magic. Whilst various currents exist within Rodnovery, it seems overwhelmingly nationalistic, patriarchal, racial, and authoritarian. Real Slavic ‘peasants’ don’t fill its ranks - young professionals make up most of its estimated one million membership. A quick googling of Rodnovery symbols shows that most of them consist of variations on the swastika.

Dugin quite openly advertises himself as a Eurasian Esoteric Fascist Chaoist and has long called for the conquest of Ukraine. Note the chaostar that represents Dugin’s Eurasia Party, it shows a golden yellow solar-ego star expanding into the supposed surrounding darkness. 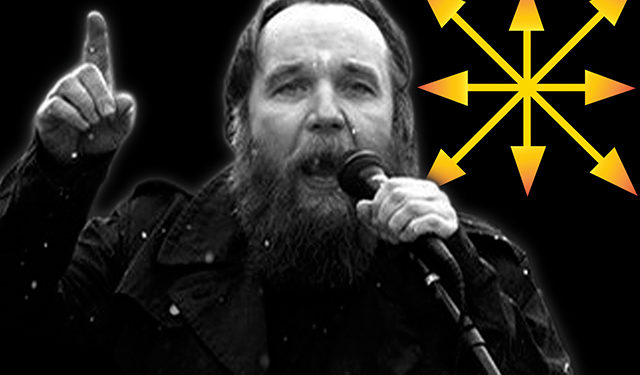 Dugin’s daughter aped and amplified his bloodthirsty views in every way and frequently appeared in the media to try and persuade younger Russians. The assassin had almost certainly intended to get both of them at once.

That assassin seems very unlikely to have come from Ukraine which has consistently stuck to the playbook of Lawful Good in this conflict.

It seems far more likely that the forces of Lawful Evil in Russia have become fearful for their own future if Putin’s regime collapses completely as the war grinds towards disastrous defeat, and thus that some element within the ‘Praetorian guard’, maybe oligarchs, maybe security services; has organised this attack on Putin’s favourite geopolitical adviser.

In terms of political regimes, Evil corresponds to despotisms and dictatorships maintained by a great deal of force, repression, and propaganda. The Lawful ones at least have a set of rules and laws, the Chaotic ones operate by edict and whim and massive corruption. Evil regimes  rarely succeed in cooperating with each other for long. Good regimes operate with the informed consent of the governed and not much repression, and they easily cooperate with each other. The Lawful ones tend to become culturally quiet and boring; the Chaotic ones exhibit more social conflict and creativity.

What about Chaotic Neutral in all this? It works largely behind the scenes on this one, with projects like this: -

After all, we have the reputation of Chaos to protect!