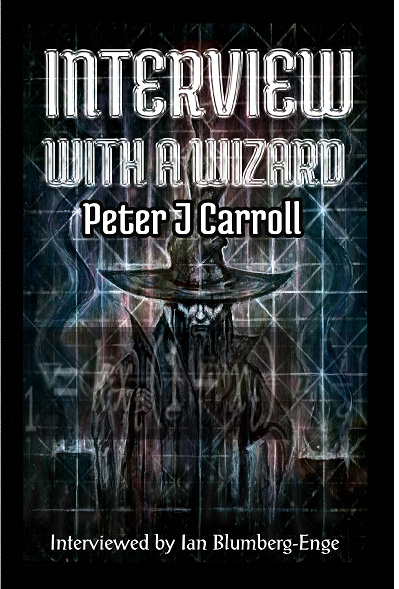 A book so extraordinary that the publisher brought it out simultaneously in both softback and hardback! (It seems destined to become collectable by magicians, occult historians, and physicists.)

Seventy years in the making! (Dated from the conception of the author.)

Two years in the writing! (During covid lockdown on a remote Welsh beach.)

The stuff that works - in Magic, Life, the Universe, and Everything! (Plus, some observations on what doesn’t.)

An extraordinary life of exploration and death defying adventures!

Three hundred and sixty five questions on a vast array of topics, the last of which attracts a twenty page reply!

The origins of Chaos Magic revealed!

The strange activities of a certain Magical Order, the goodies, and the baddies!

The Secret of the Universe unveiled! (Well at least the biggest one.)

From the Gardens of Chateaux Chaos 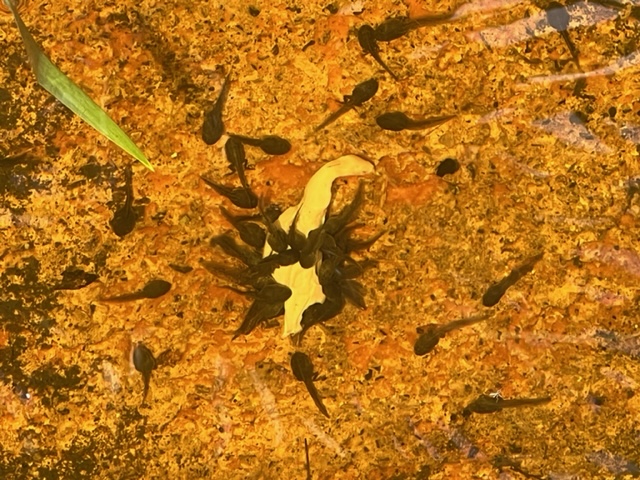 Whilst the three Autumnal Mandrakes sleep the summer away in their giant pot in the main greenhouse, attention turns to the amphibians in the refurbished pond. The frogs and toads and newts do great service in the gardens, controlling the slugs and bugs that menace the Memsahib’s collections of exotic blooms. The addition, over winter, of 26 tons of rubble to re-level the pond probably didn’t do the amphibians any favours, so to make up for a possible lack of water bugs, small chunks of meat were thrown in as the tadpoles and toadpoles entered carnivore mode. This initiated extraordinary feeding frenzies and revealed that the new water weeds had concealed hundreds more of our amphibian friends than expected.

Something I did not write and have not read. 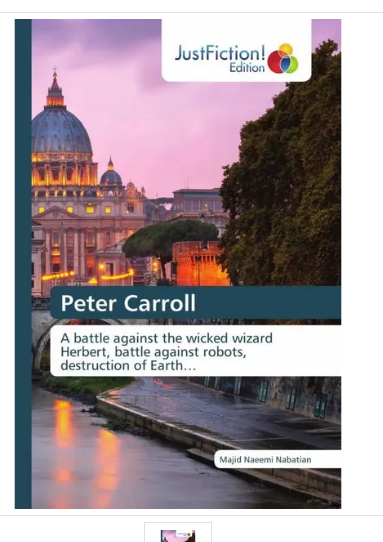 I did not write this, nor have I read it and I probably won’t. It’s a kids book that a correspondent brought to my attention. Nevertheless, it seems amusing that art imitates life, as the wizard Peter Carroll and his wizard friend Charlie (Charly Brewster?) fight an evil wizard called Herbert (Helmut?) who has an army of robots (brainwashed acolytes?). Morphic fields strike again!

A couple of items seem worth repeating: -

The so-called ‘Cosmic Dark Ages’ did not occur. According to conventional LCDM big bang cosmology, a gap should exist between the CMBR and the light from the ‘earliest’ stars and galaxies. Hypersphere cosmology predicts that galaxies with redshifts all the way to CMBR levels will exist. The James Webb space telescope may hopefully prove capable of observing this.

Keep up the magical assault on Putin. His campaign falters into costly attrition, opposition to his tyrannical schemes grows constantly stronger and better supported.