We interrupt the usual monthly flow of these blogs with an emergency appeal.

Following positive feedback from around the world - This following message is released for circulation by any available means. Circulate to all possible sympathisers and allies in all esoteric traditions.

This war in Ukraine was started by One Man who does not enjoy the unqualified support of his associates or his country’s population. He appears to have become deluded, and the situation may deteriorate even further if he is not stopped. We seem to have a clear case here where intervention against a single individual can make a world of difference.

The BBC has very helpfully provided details and images of some of Putin’s inner circle: - 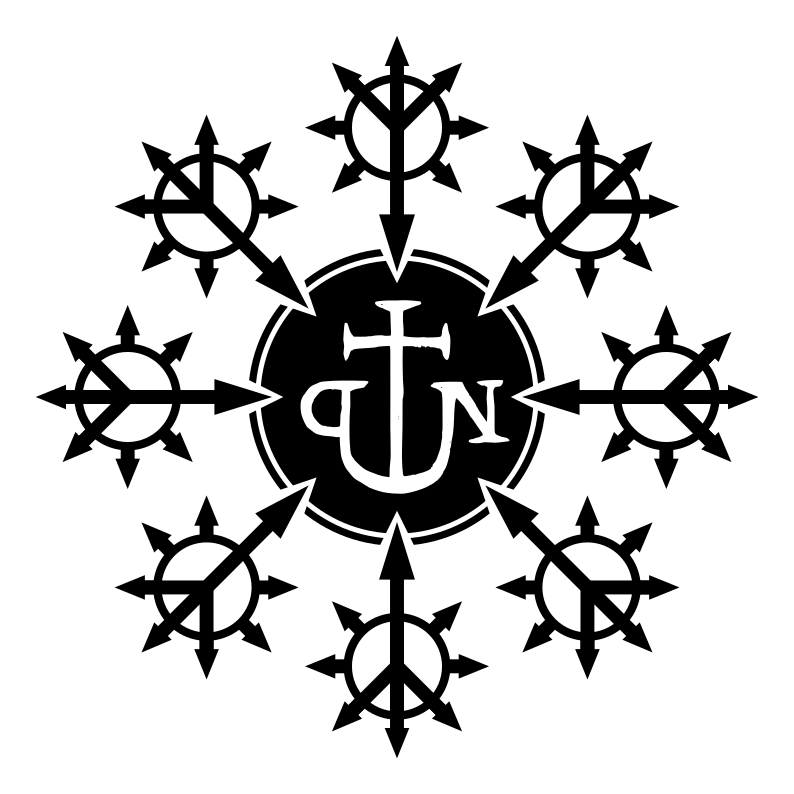 UPDATE. My thanks to all magicians from around the world who have volunteered, we seem to have raised a great many wands to the cause of stopping Putin.

Putin is losing this idiotic war due to the heroic resistance of the Ukrainians and the support from much of the rest of the world. He cannot possibly hope to conquer Ukraine now and it becomes increasingly crucial that his own people turn against him and prevent him from worsening the humanitarian catastrophe that he has engineered.

Since the fall of the Soviet empire the Russian state has become a presidential dictatorship under Putin. Without even the ideology of communism to justify it, the Russian state apparatus has concocted a bizarre ‘anti-fascist’ narrative to sustain itself. Yet it has adopted all the characteristics of the fascism it claims to oppose: - presidential dictatorship, crony capitalism, militarism, repression, the subjugation of the individual to the state, and a leadership that has placed itself above the law. Repression indicates weakness not strength.

Undermine Putin and the fall of this Last Czar may yet lead to a democracy in Russia.