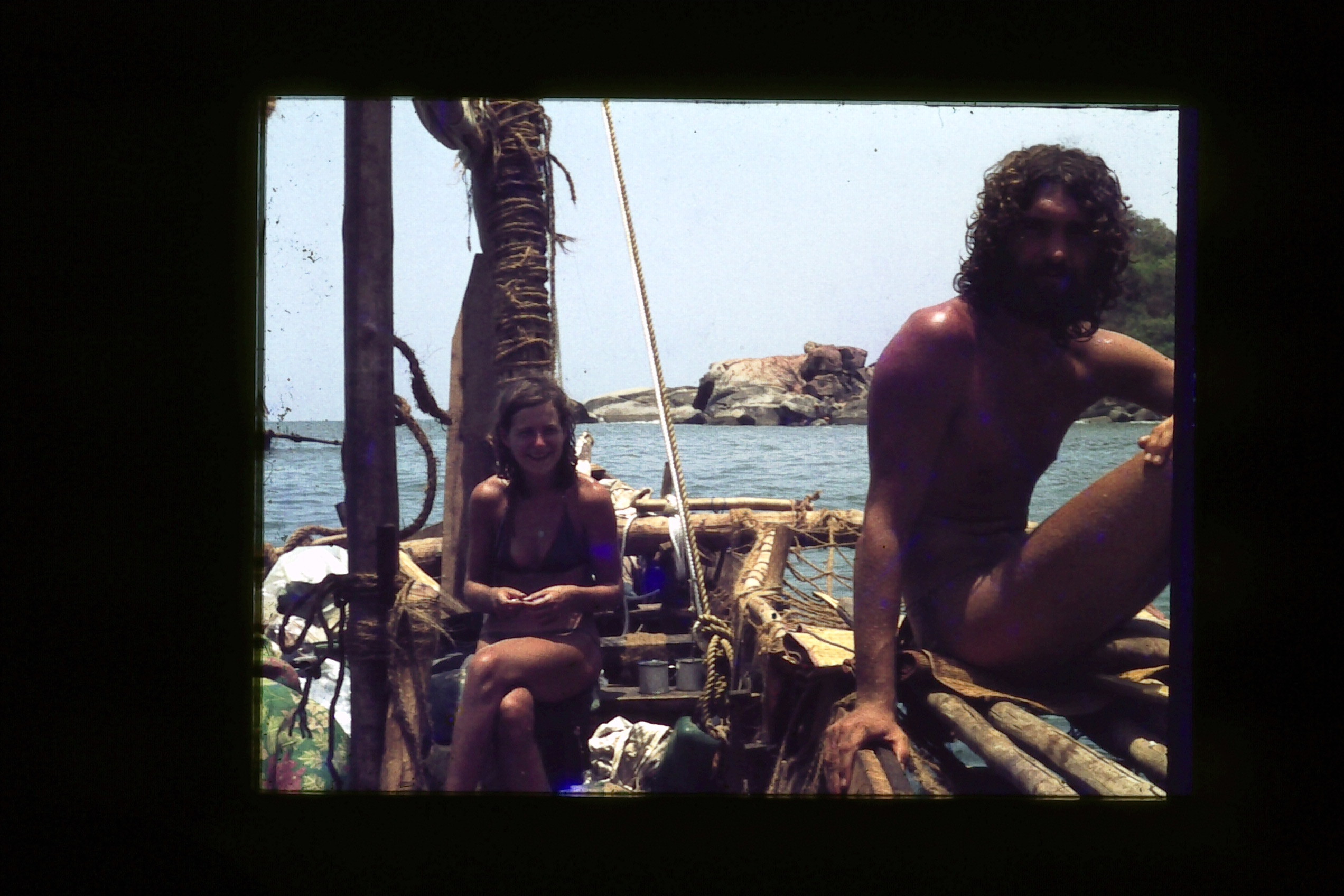 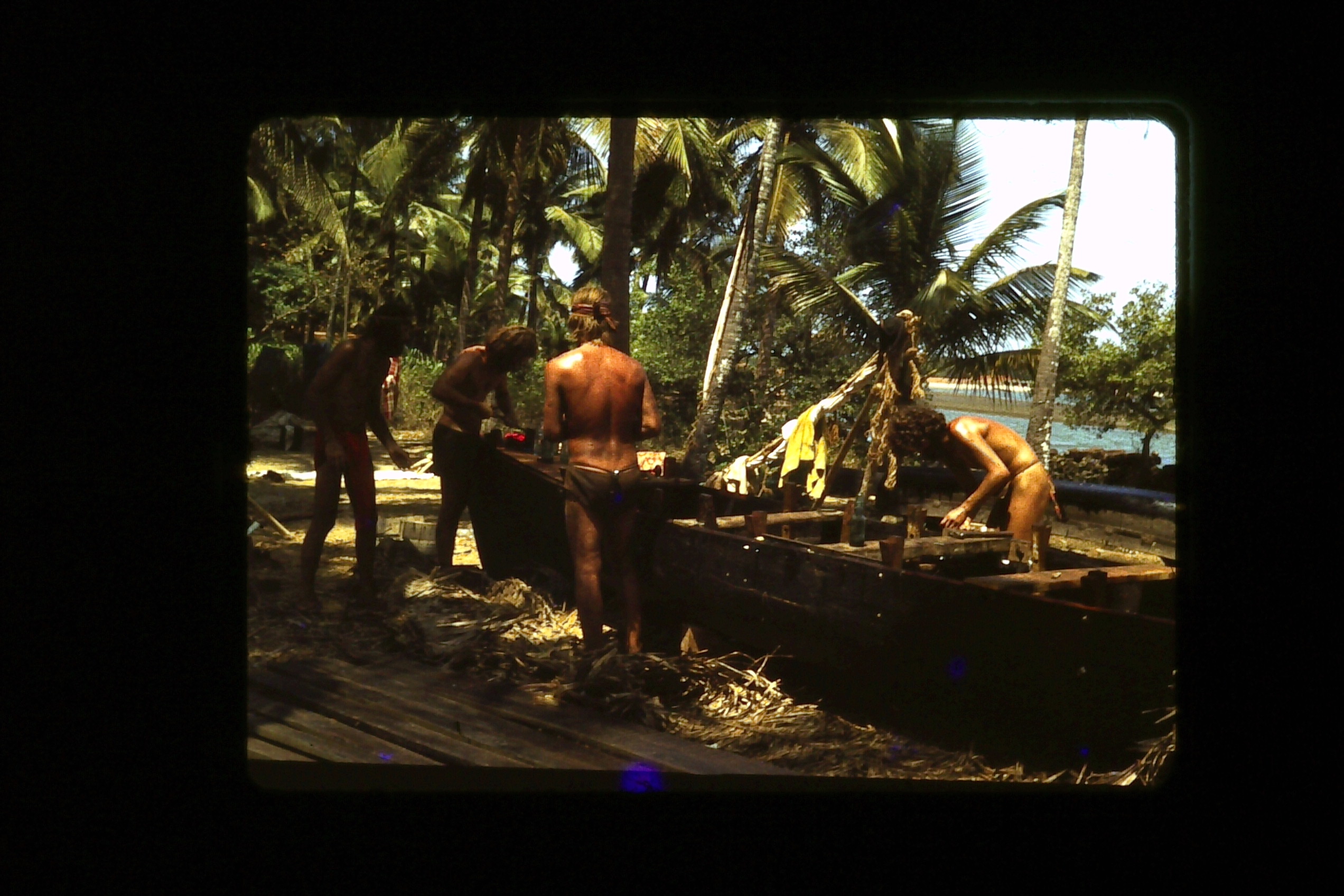 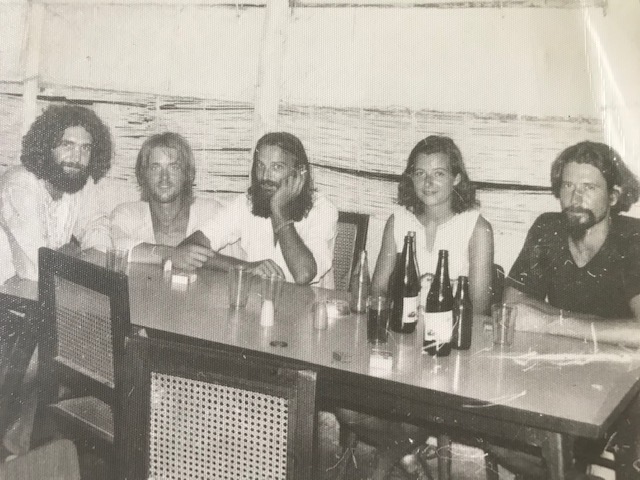 Read 2198 times
More in this category: « The Occultaris Particle Physics Police »
back to top
› ‹
feed