Herewith a Wendfire Chalice for inauguration at Samhain.

By the mixing of four parts of a bracken and sheepswool compost, and four parts of Portland Cement, with one part of Wendfire Ash and a modicum of water, make a pliable clay like material.

Fashion this clay by thine own hand into a Chalice. Do this by degrees, for the wet material will not support much weight till it hath hardened for several nights.

Build the base over the stub of a candle, and at the end excavate it. The Chalice then inverted may serve as a Candlestick also. 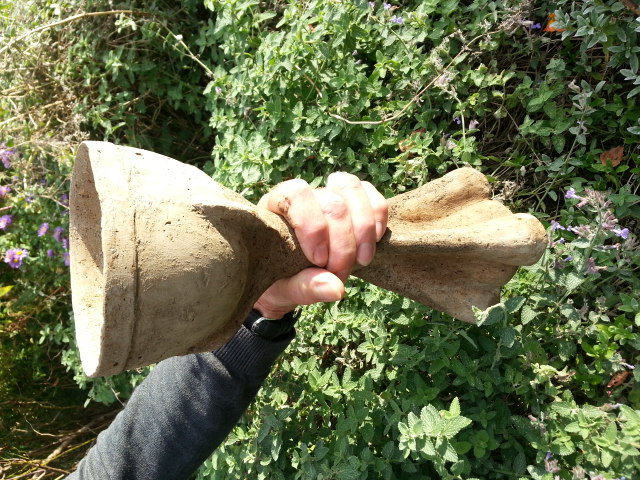 This universe does not suffer from a recession velocity or from an infestation of dark energy.

Instead the glorious vision of a Hypersphere arises from the ashes of the phlogiston-riddled corpse of the Lambda-CDM Big Bang theory.

We present a brief poem to mark the passing of a paradigm. 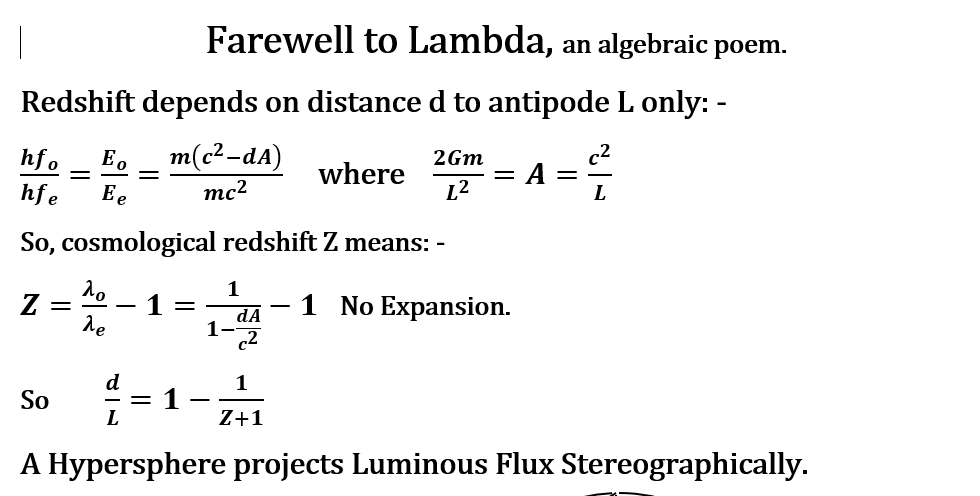 Chaos Magic initiated a revolution and a complete paradigm shift in esoteric thought when it abandoned the Platonism and Neo-Platonism that had underlain most magical thinking for the last two millennia. Put simply, Phenomena do not have Essences, we merely imagine that they do as a sort of mental shortcut, but it rapidly leads to nonsense. Phenomena have associated quantum wavefunctions and these can better explain occult and parapsychological effects.

Yet Chaos Magic retained much of the old psychological lore which found its way in various forms into twentieth century psychology. Thus, the ideas of ‘self’ or ‘selves’, the subconscious or unconscious mind(s), mental archetypes, and even the archetypes of the collective unconsciousness became retained, along with the general model of the mind having ‘strange depths’.

Now along comes this extraordinary and perhaps revolutionary book

I challenge anyone interested in Magical Thinking and Esoteric theory to read it and if they find it persuasive, to try using its ideas as experimental beliefs. I suspect that the ideas in it may further the revolution that Chaos Magic initiated.

According to the book, our awesome (and usually unacknowledged) powers of Imagination arise from the very shallowness of our minds, not from the imaginary ‘depths’ of our minds.

We Imagine rather than Perceive most of what we call reality.

We do not have a subconscious at all, the entire mind remains ‘subconscious’ and available to an alarmingly miniscule focus of attention.

Memory works entirely on the neural connections that our imaginations have formed between our imagined experiences.

Now the Chaoist insight that the mind tends to provide some confirmation for any map we project onto it should perhaps suggest caution here, yet this book makes strong case that the topology of the mind does not resemble an iceberg with the conscious tip poking out of the water and the rest submerged, but rather it functions like a vast labyrinth of interconnected tunnels that reconfigures itself as a tiny spark of awareness runs around it.