Io Bojo! Boris Johnston becomes our new leader, in our darkest hour for some time.

If we fail to separate this Nation from the EU decisively and soon, we shall become assimilated into the undemocratic bureaucratic EU synarchy forever.

Cometh the hour, cometh the man?

Let us hope so, Boris has studied Churchill and written a book about him.

Boris will need to make some bold strokes fast. A deal with Nigel Farage and a general election in which the conservative constituency parties have deselected all the remain traitors could just alter the parliamentary arithmetic in time for a clean break with the ghastly political project of the EU by Halloween.

Boris, Trump, and Brexit all form part of the great culture war which rages partly in response to globalisation.

For the last few decades the political consensus of the west has moved increasingly towards cultural leftism and economic rightism. Hyper-liberal political correctness and economic inequality have grown to offensive levels and the peasants have started to revolt.

The fightback to a rather more cultural rightness and a rather more economic leftness has begun. It won’t go as far as full National Socialism unless it becomes thwarted.

Your average Revolting Peasant in the west wants less multiculturism and more effort expended on its own culture. It doesn’t want LGBT behaviour actively promoted as normal and acceptable to its schoolchildren. It doesn’t want the absurdities of political correctness enforced by law and punishment.

Your average Revolting Peasant in the west doesn’t want the deregulated capitalism that outsources its manufacturing to the lowest bidder, migrant or third world, and then offers downmarket service work instead of proper employment.

Your average Revolting Peasant would prefer to celebrate the history of the Nation rather than have liberal cultural lefties continually try to find the worst in it to recruit supporters through a sense of fake victimhood.

The UK Labour and Illiberal Dimocrat parties seem dominated by a clique of cultural ultra-leftists. The UK Conservative party still nurses too many vested interests in deregulated capitalism.

At the Brexit vote more than half the electorate basically said this country has become fairly shite and we don’t like the way it’s going.

With Brexit we can Make Britain Pretty Good Again. 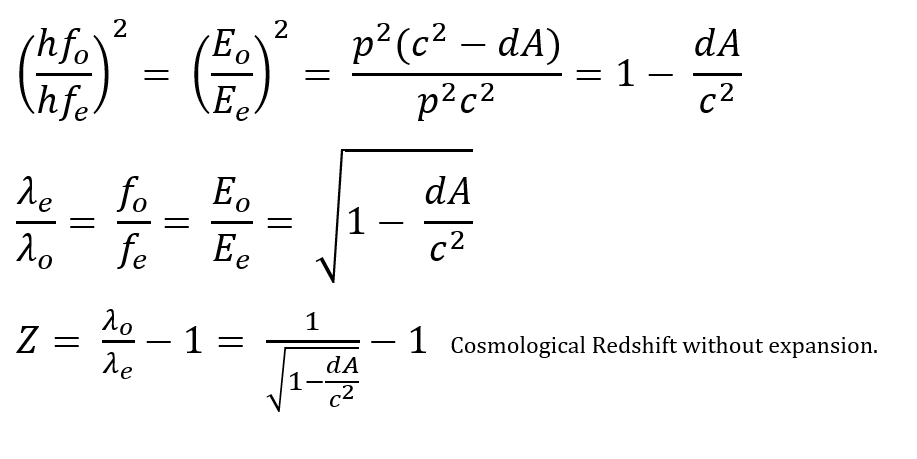 HC now becomes fully compatible with both SR and GR. The effects of Acceleration and Gravity become exactly Equivalent. 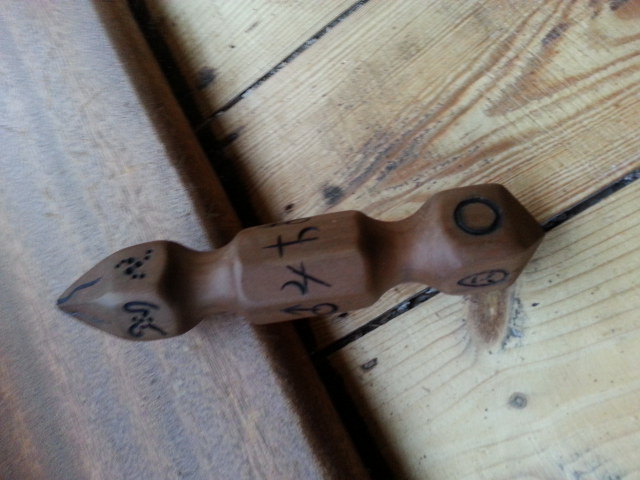 Retirement from trading has brought me time and leisure, so I thought to fashion the ultimate swiss-army multitool of a magical instrument:

Herewith the Mk127 Purba. Pearwood grown in my own gardens (sadly the wind took the tree over a while ago). Sigils of the Elder Gods on one end, Sigils of the Eight Colours of Magic in the middle, Sigils of the conjurations of Enchantment, Divination, Evocation, and Invocation on the other, Chaos Star to follow.